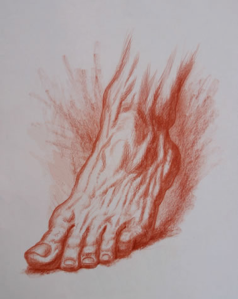 Dr. Corey Goolsby was born in Morgan City, Louisiana and relocated to Portland,Texas in 1991 and considers himself a native to Corpus Christi/South Texas area.

Following completion of his undergraduate degree, Corey married his High School sweetheart Rachel Maingot and both moved to Philadelphia where he attended Temple University School of Podiatric Medicine. Corey continued to excel in his academic career during his four years at Temple where he was a member and eventual Vice President of Sterling Hartford Diprimio Honorary Anatomical Society. 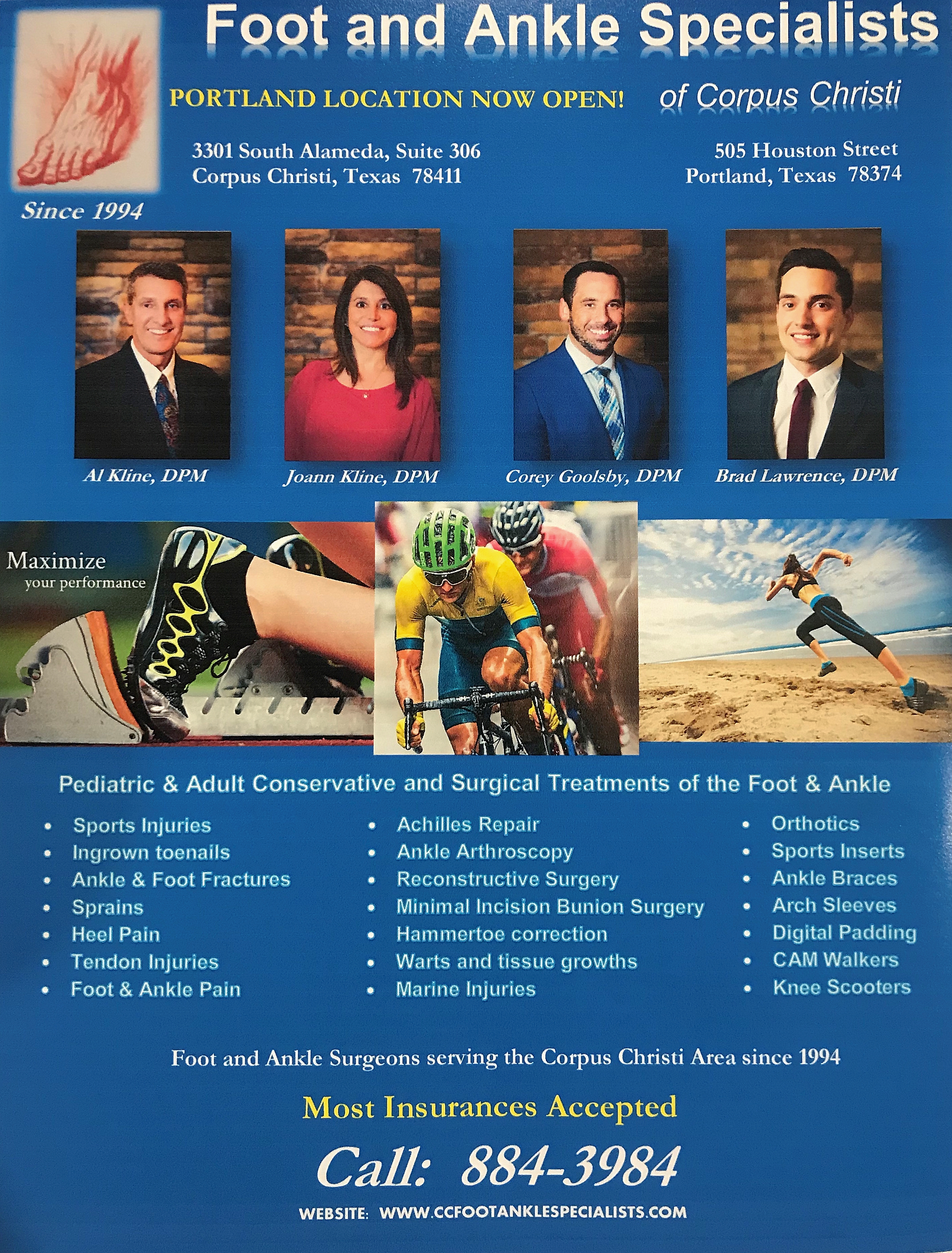